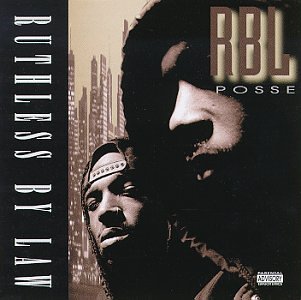 self-produced “Don’t Give Me No Bammer” came out on In-a-Minute Records and made the Billboard magazine Hot Rap Singles chart, peaking at #16.[1] Two albums followed: A Lesson to Be Learned, which peaked at #60 on the Billboard magazine Top R&B/Hip-Hop Albums chart, and Ruthless by Law, which surpassed their debut by making it to #23, also grazing the bottom of the The Billboard 200 at #197.[2] In 1995 they produced a solo record by group member Hitman (Ricky Heard) called Solo Creep.

Their impressive sales for regional indie releases attracted interest from Atlantic Records subsidiary Big Beat, who signed the group. Before they could deliver an album, Mr. Cee was shot nine times and killed near his home on New Year’s Day in 1996, on Harbor Road. This murder would set off a wave of retaliation killings in this section of the city.[3]

Black C and Hitman filled the void created by Mr. Cee’s absence with various producers, including Rick Rock and MC Eiht, and released An Eye for an Eye in 1997. The album peaked at #70 on The Billboard 200 chart and got as high as #14 on the Top R&B/Hip-Hop Albums chart.[2]

Another Hitman solo record was released in 1999 and in 2000, RBL Posse released a double album—Bootlegs and Bay Shit: The Resume. In May 2001, Hitman was wounded in the leg from gunshots.[4]

2001’s Hostile Takeover would prove to be the group’s last album when, on February 3, 2003, Hitman was shot and killed while driving in the Hunters Point section of San Francisco.[5] 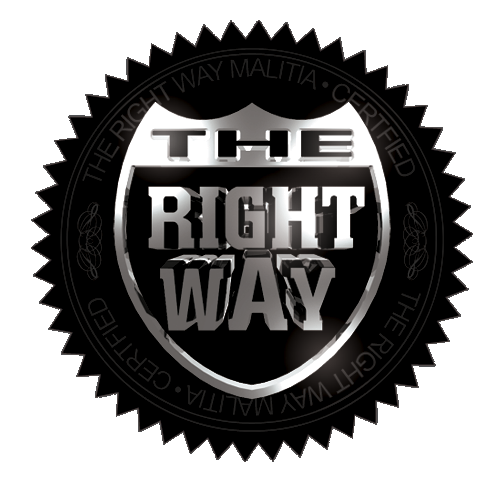 About
We use cookies. By clicking “Accept”, you consent to the use of ALL the cookies.
Do not sell my personal information.
Cookie SettingsAccept
Manage consent

This website uses cookies to improve your experience while you navigate through the website. Out of these, the cookies that are categorized as necessary are stored on your browser as they are essential for the working of basic functionalities of the website. We also use third-party cookies that help us analyze and understand how you use this website. These cookies will be stored in your browser only with your consent. You also have the option to opt-out of these cookies. But opting out of some of these cookies may affect your browsing experience.
Necessary Always Enabled
Necessary cookies are absolutely essential for the website to function properly. These cookies ensure basic functionalities and security features of the website, anonymously.
Functional
Functional cookies help to perform certain functionalities like sharing the content of the website on social media platforms, collect feedbacks, and other third-party features.
Performance
Performance cookies are used to understand and analyze the key performance indexes of the website which helps in delivering a better user experience for the visitors.
Analytics
Analytical cookies are used to understand how visitors interact with the website. These cookies help provide information on metrics the number of visitors, bounce rate, traffic source, etc.
Advertisement
Advertisement cookies are used to provide visitors with relevant ads and marketing campaigns. These cookies track visitors across websites and collect information to provide customized ads.
Others
Other uncategorized cookies are those that are being analyzed and have not been classified into a category as yet.
SAVE & ACCEPT